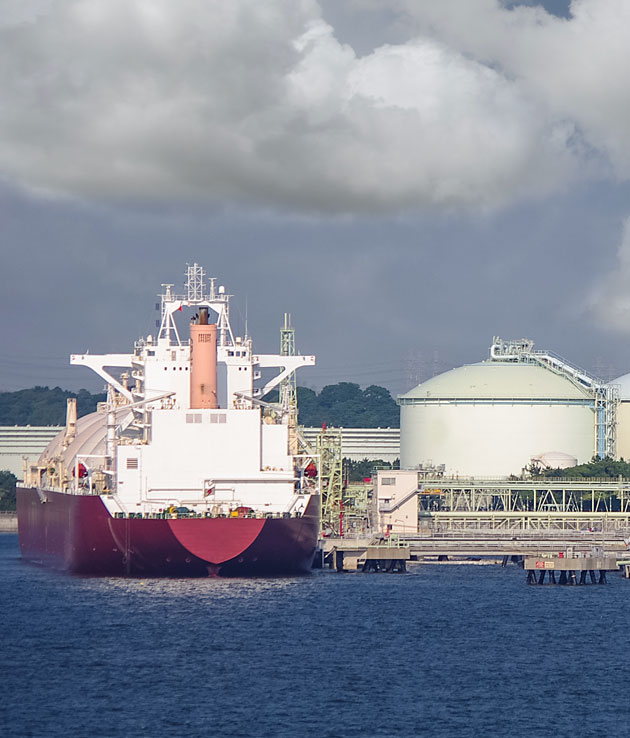 To Study the excessive vibration in the coke drum structure and its mitigation.

Expert engineers from Valdel EC visited and analyzed the unit while in operation. The team conducted an in-depth audit of the equipment, structure and associated piping systems. Two complete cycles (48 hrs) of coke forming and decoking including Coking Operations in coke drum sequentially as (a) Fast cooling (b) Draining coke drum (c) Hydraulic coke cutting & (d) preheating and pressure testing was carefully observed.

The thorough study led to the conclusion that excessive vibration was caused due to various factors such as operation cycles. Further analysis revealed that the implementation of the construction was not in accordance with the design.

Valdel reanalyzed the whole structures with associated piping systems for its integrity and proposed various changes in the structure and piping supports. Structural mitigation included reinforcement of coke drum structure at different operating elevations, recommendations arising out of STAAD Pro software were raised. Piping systems were reinforced by changing support types and adding reinforcement pads for strengthening the facility. This analysis was carried out using Caesar II software.

Enhancing the system as per the recommendations by Valdel EC, Bharath Oman Refinery succeeded in controlling the vibrations in the operating limit. 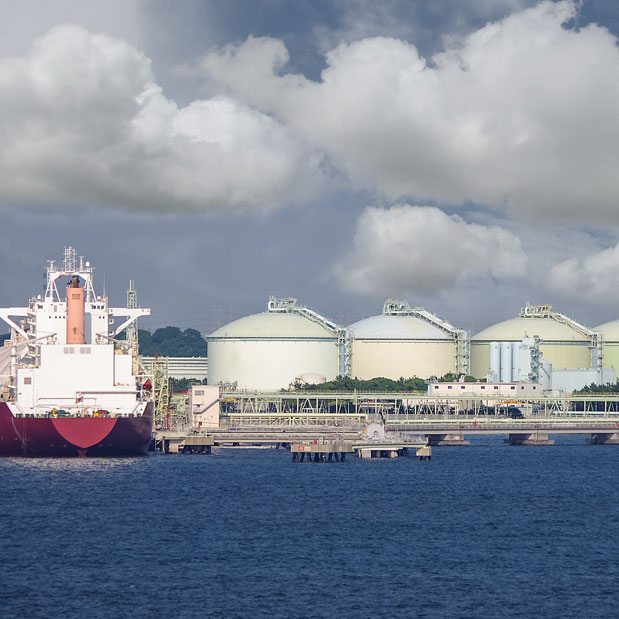 your Needs, Our Solutions

Leave your details and feedbacks below. We are here to assist you on your queries regarding our services.